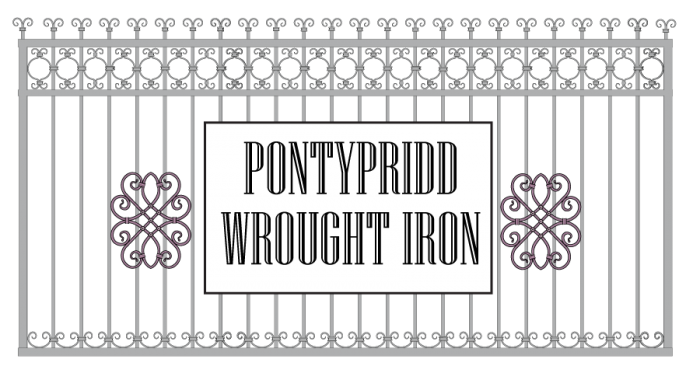 Pontypridd Wrought Iron was established in 1972 by George Rowley. George had worked his way up to a welder in Cwm Colliery, South Wales – he started there as a very young boy as did most of the young during that time. He always wanted his own business so in 1972 he decided that the time was right to branch out on his own. He rented a small workshop from a local businessman and started welding cars. In the 1970s Pontypridd was a thriving town and was famous for its market where nearly every frame for the market stalls was made by George. He progressed to wrought iron gates and railings in the 1980s and his son, Wayne, worked with him. As a team they came up with original designs which were very sought after. They were made to order throughout South Wales, often getting enquiries from outside the area.

During the last few years the designs have become more elaborate and are being sold worldwide via the internet. 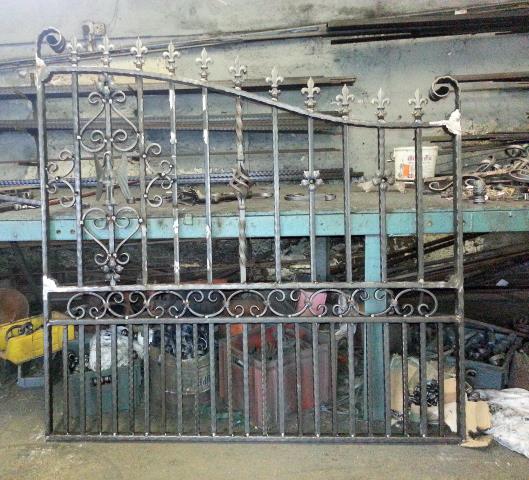 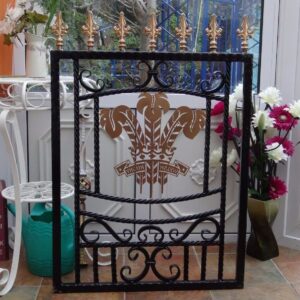 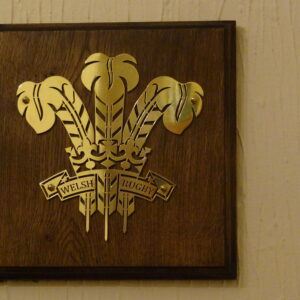 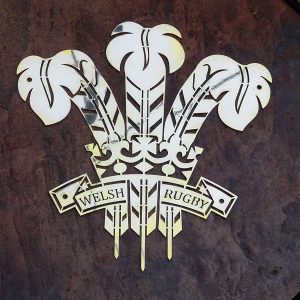 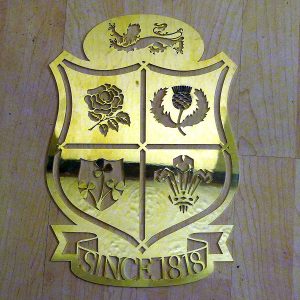 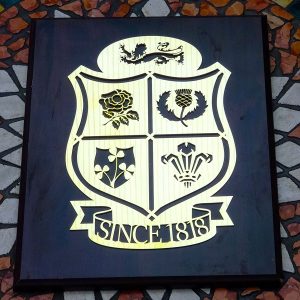 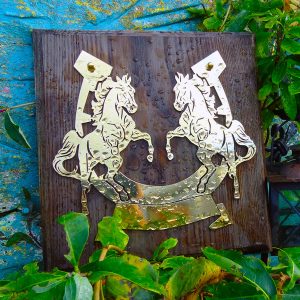 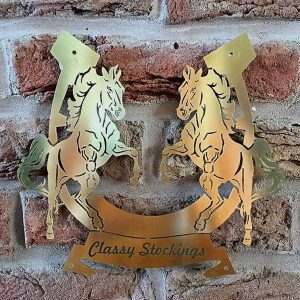